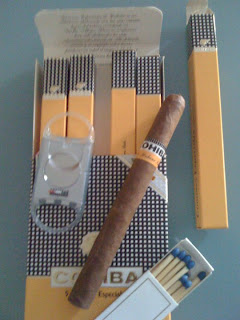 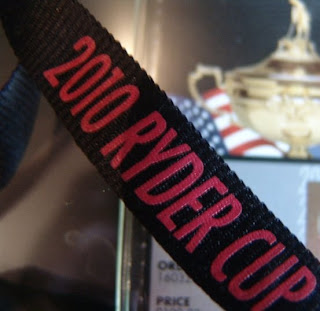 Oh yeah, Dan also brought Gearoid with him.
Posted by asdfasdfasdf at 13:59