It's not the Pox

Thankfully the baby didn't have the chicken pox, just a rash and a cold.  He's still not right but much better now thanks for asking.


Two beers and a cigar later, the baby started to stir.  As it was nice and warm outside, I decided to let the boy have a play in the garden and also help me water the plants.  It was his first time to roam free.  Well kinda free.  The cat had to be watched as she was eyeballing the boy, waiting for her moment to strike.  Cats hate babies.  At least this cat hates babies, which stems from being poked in the eye by one shortly after joining us.


The cigar was very nice.  I enjoyed it which is the main thing but it's not worth the price paid, IMHO.  The beer was St. Peter's organic ale and very nice it was too. 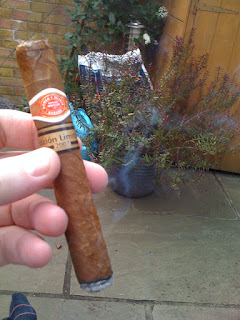 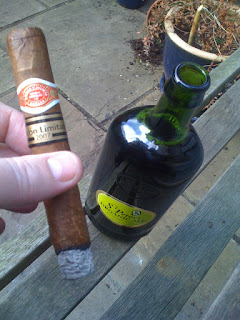 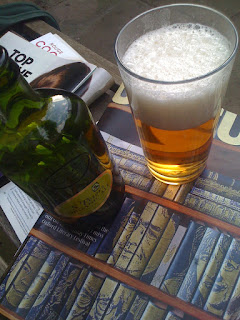 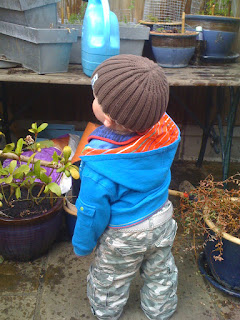