I was wearing my Blue Jumper

We rounded off the week in Dublin with a trip to the Zoo.  I wore my blue jumper.

Dublin zoo is where my Grandfather and Uncle worked and so we spent many a happy day there as kids.  Apparrotly,  I got lost there twice.  You see what I did there?

Another nugget is that Dublin zoo produced the first lion to be used as the famous MGM "Leo the Loin" mascot.  Raar.

Anyway, the sun was out as myself, the wife and baby, my sister plus her 3 kids headed off to the zoo.  There isn't a lot really to say about it apart from we all had fun and saw some animals.

We then went for lunch and the kids had some play time.  I then visited my Grandmother and then after that, went to the brothers house for a well deserved cigar and beer..

The cigar was the Macanudo 1968 and the beer was Guinness.  Both were lovely.  I've mentioned the Macanudo previously and once again it didn't disappoint.  Great cigar.  I've got one left in the humidor and already I can see it being a struggle leaving it alone. 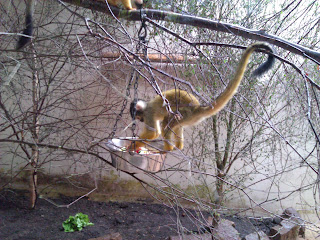 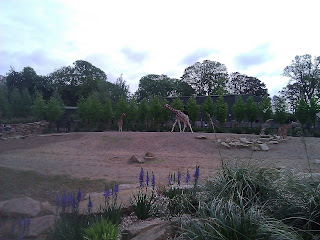 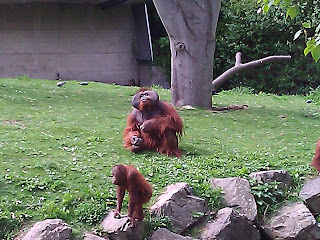 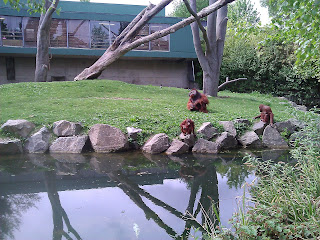 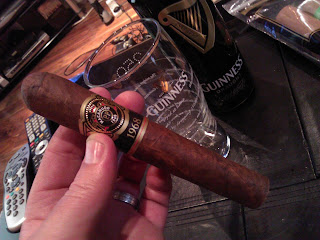 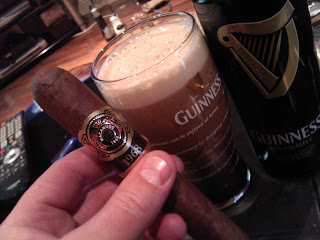