It's probably the culinary themed blogs I've been posting lately that has people stopping me in the street saying "Hey, you there...are you going on Masterchef or what?".

Sadly though, the ability to bake a world class Victoria sponge, however perfect, or a cheese cake fit for champions, isn't enough of a repertoire when it comes to appearing on national telly-vision Ireland (RTE in Irish) as a contestant on Masterchef.

Question: what has lunch today with the wife, Masterchef Ireland, modern day business computers and Nigella Lawson got in common?

This evening (Tuesday 18th March 2014) on RTE television, a friend of ours will be appearing on Masterchef Ireland.  So be sure to watch that tonight (and tomorrow) instead of Coronation Street or whatever, and tune into some proper telly to cheer Nessa on, or catch up on RTE iplayer.

So, earlier today, I met the wife for lunch at Le Relais de Venise on Throgmorton Street in the City of London, which happens to be directly across the road from what once was a J. Lyons tea room, and I think this was the last of these magnificent tea room restaurants to close it's doors in London.  To give you an idea of how big these tea rooms were, the London Trocadero used to be one.

It turns out that it was Masterchef Nessa herself who introduced the wife to Le Relais de Venise, and I seriously recommend it if you like meat, fries, red wine and walnut salad, because that's all they do.

It was while I was sitting there gazing lovingly out the window behind the wifes head, that I spotted an old dusty sign for J. Lyons & Co.  I then proceeded to educate the wife with my superior intellect, and explain to her that J. Lyons were once upon a time not only the market leader in tea room entertainment, but were also the first company to use a computer in a commercial sense with the LEO I computer (LEO = Lyons Electronic Office).

After the tea room business dried up, LEO evolved and eventually became part of ICL (International Computers Limited), who were the British competition to IBM, but were never going to win that one, and ICL have themselves disappeared into the computing giant that is Fujitsu.

Nigella Lawson?  Well apparently she's descended from one of the founders of J. Lyons & Co, so we should give thanks to them for giving us business computers and Nigella.

So back to the here and now and tonight.  Watch Masterchef, and please click through to Nessa' lovely new blog and Twitter, where she's very kindly sharing her recipes so the rest of us can cook like master chefs too. 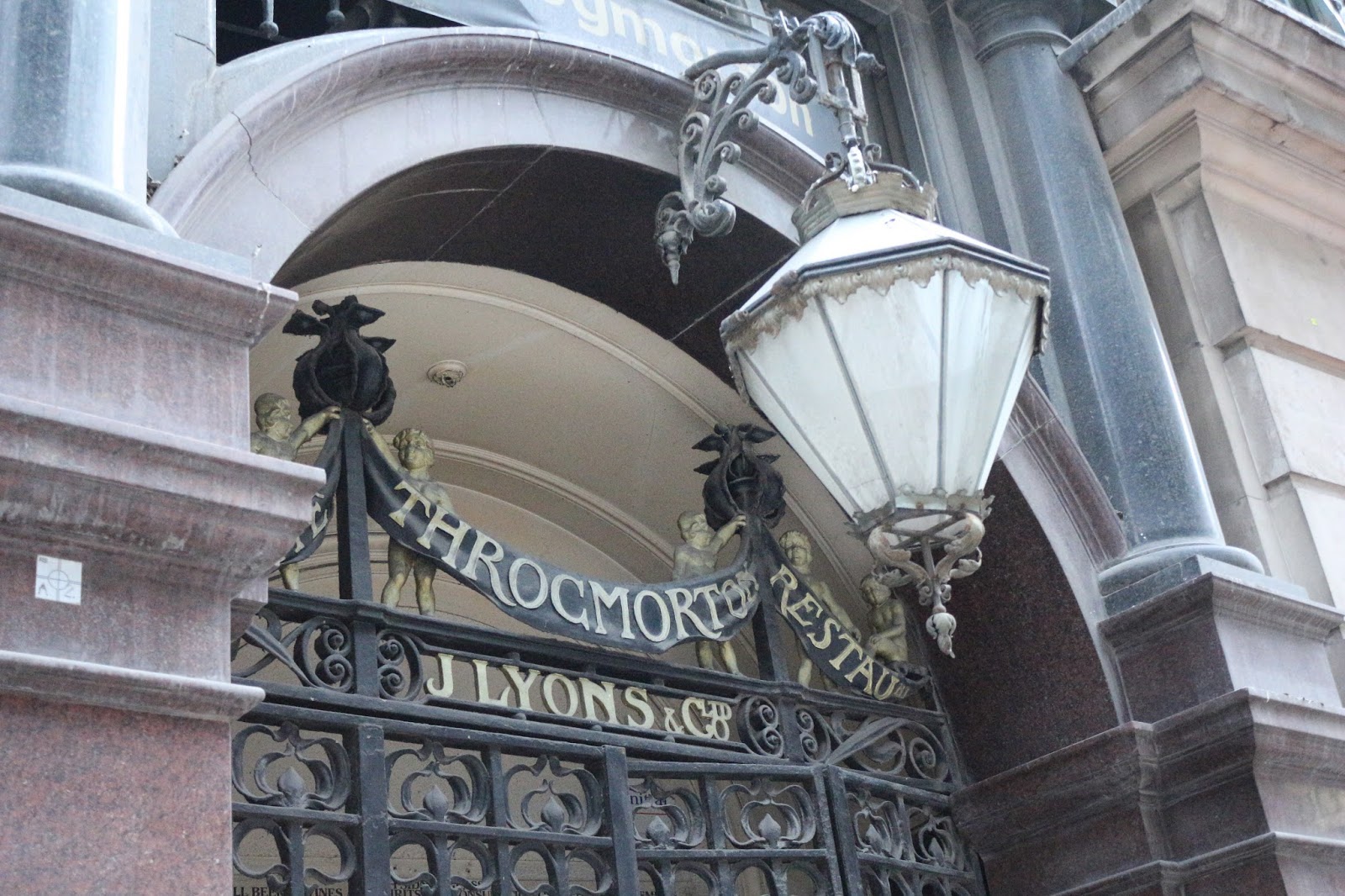 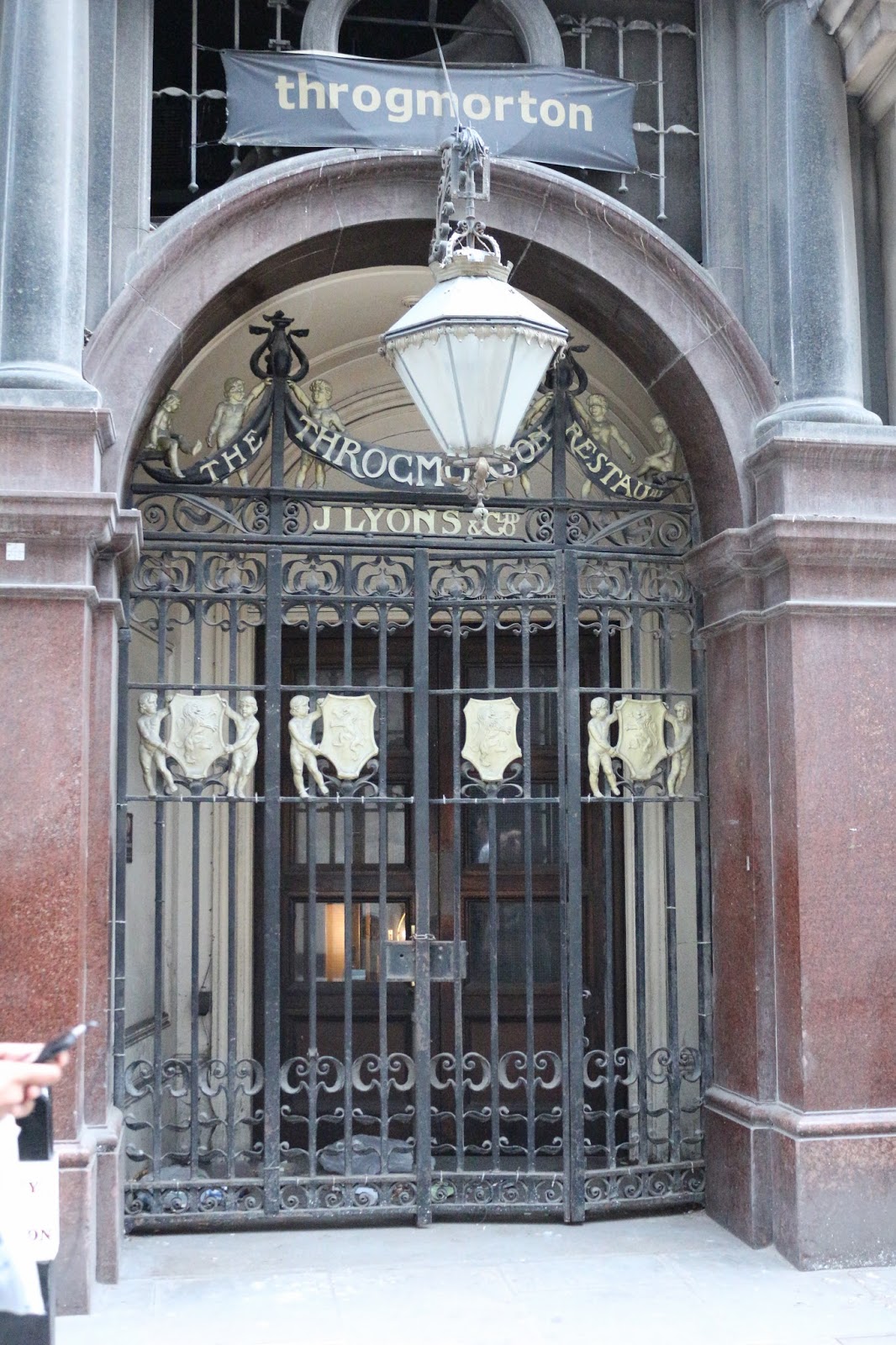 Posted by asdfasdfasdf at 11:05